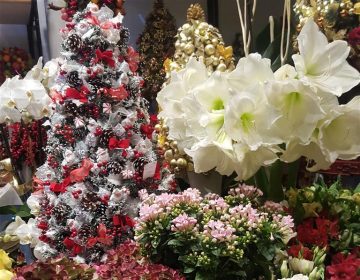 How to give flowers

Receiving flowers as a thank you sign or a wishful expression  has become a real luxury, to the point that, when someone gives us flowers, we no longer pay attention to the minimum rules of the etiquette. As a famous Milan florist told me, men do not give flowers anymore, because women do not know … Continued 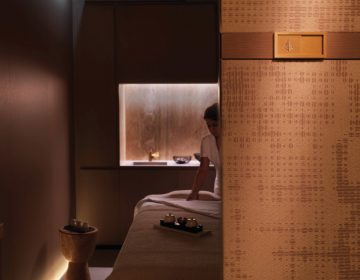 As I wrote in my post on Palazzo Parigi, luxury spas are not lacking in Milan and each of them has its own distinctive element. If some of them offer special locations, others differ in offering exclusive treatments.   This is the case of the Spa at Four Seasons Hotel in Milan, that exclusively offers  … Continued 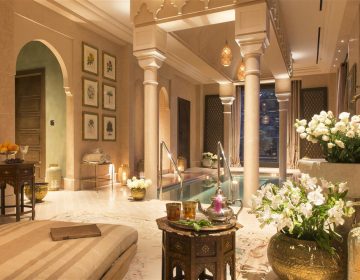 There are many reasons for frequenting luxury hotels in Milan: they offer private, well-kept and welcoming environments, qualified staff, extended hours also on Saturdays and Sundays. Every luxury spa has its own distinctive feature ranging from the exclusivity of the products used to the type of treatments offered, to the peculiarity of the places. I … Continued 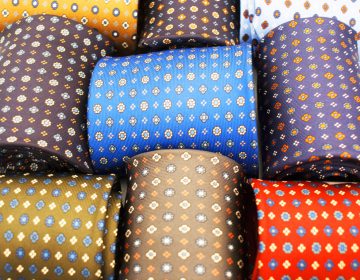 How to choose a tie

Never overdo neither in patterns nor in the size of patterns Wear a tie that like Wear a necktie clearer in the morning and darker in the evening The width of the tie should be adequate (proportionate) at lapel Tie must be in tune with the shirt collar. 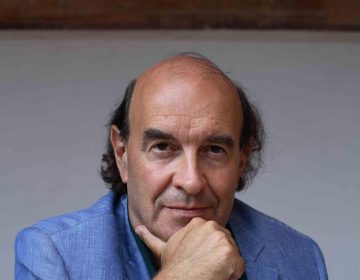 How to choose a book

According to Stefano Zecchi 5 books are essential for aesthetic education: The Iliad by Homer  Phaedrus by Plato The Divine Comedy by Dante Alighieri  Faust by Johann Wolfgang von Goethe The Brothers Karamazov by Fëdor Dostoevskij.